Thoughts on Diversity in the Workplace

I work with a variety of people. For example, on my current project teammates have included a Pakistani, Korean, Peruvian, Canuck,  former Marine Corp/CIA sniper from Texas, and a few middle of the road Caucasians (including myself) from various sections of the country. Past teams have been no less diverse.

To me, being around a variety of people is normal. I’m used to being around people who speak a variety of languages, follow certain dietary standards, drink like fish and cuss like sailors, or some who always seek out pho at any given opportunity! 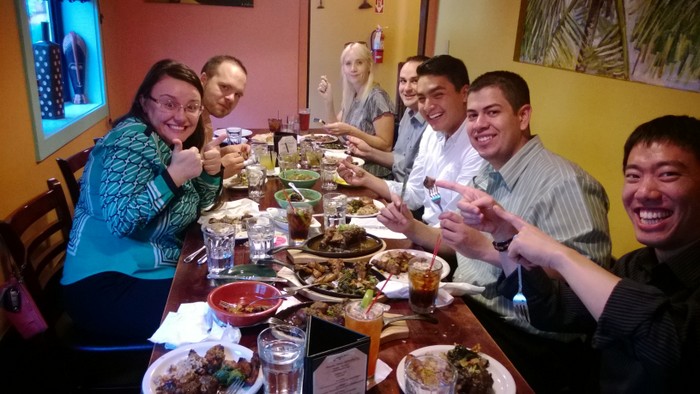 One of my past teams, in Palo Alto, CA

It’s challenging at times but can be a lot of fun. The hardest part for me is dialing back my southern style of interpersonal communication. Previously, I’d never consider myself a southern boy. I don’t fish or hunt, I don’t own fire arms, I don’t wear boots, drive a pickup truck or even have a southern drawl. Yes, these are all stereotypes and they are all true, each one proudly propped up and exaggerated by self-proclaimed “Southern Boys” everywhere.

But something I have picked up from the south is the way many southern guys tend to behave socially. Many of us are very outwardly polite to strangers, hold doors open for ladies and address people as ‘ma’am and sir’. And once we get to know someone, we tend to be quick to let loose, make jokes at each others expense and be direct with one another.

In this regard, I really like the culture of brotherly comradely in the south and am happy to embrace it. We aren’t afraid to be open and honest with one another, but I have to remember to tone it down for some of my co-workers who aren’t accustomed to interactions of this nature.

All in all, I do enjoy being part of a nice diverse team. Since holding my current job I’ve learned insane amounts about cultures from around the world, ate their food, heard their language and seen a glimpse of how many interact with one another.

I’ll close this upbeat post with a picture of a strange dessert called falooda which I ate this week at a hole in the wall Pakistani restaurant in Arlington, VA. Needless to say, if I weren’t there with a Paki guy who spoke Urdu, I’d have never had the opportunity to enjoy this off-beat delicacy. 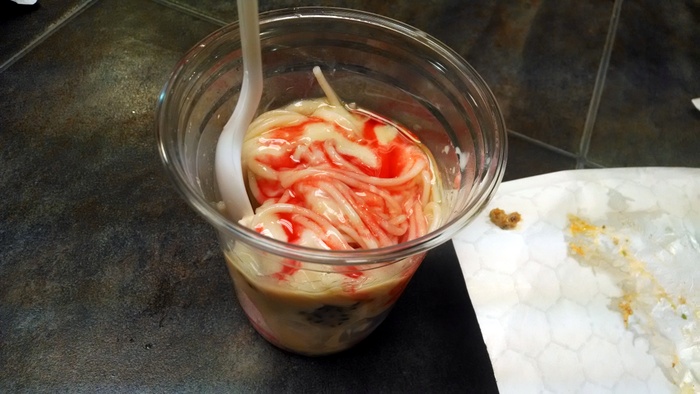 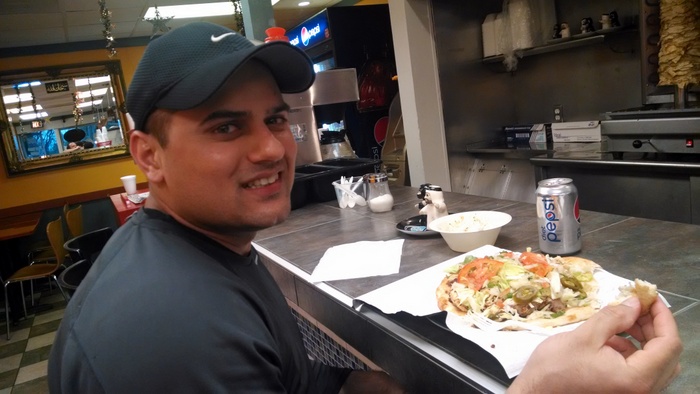 My PM and tour guide to all things delicious and Halal